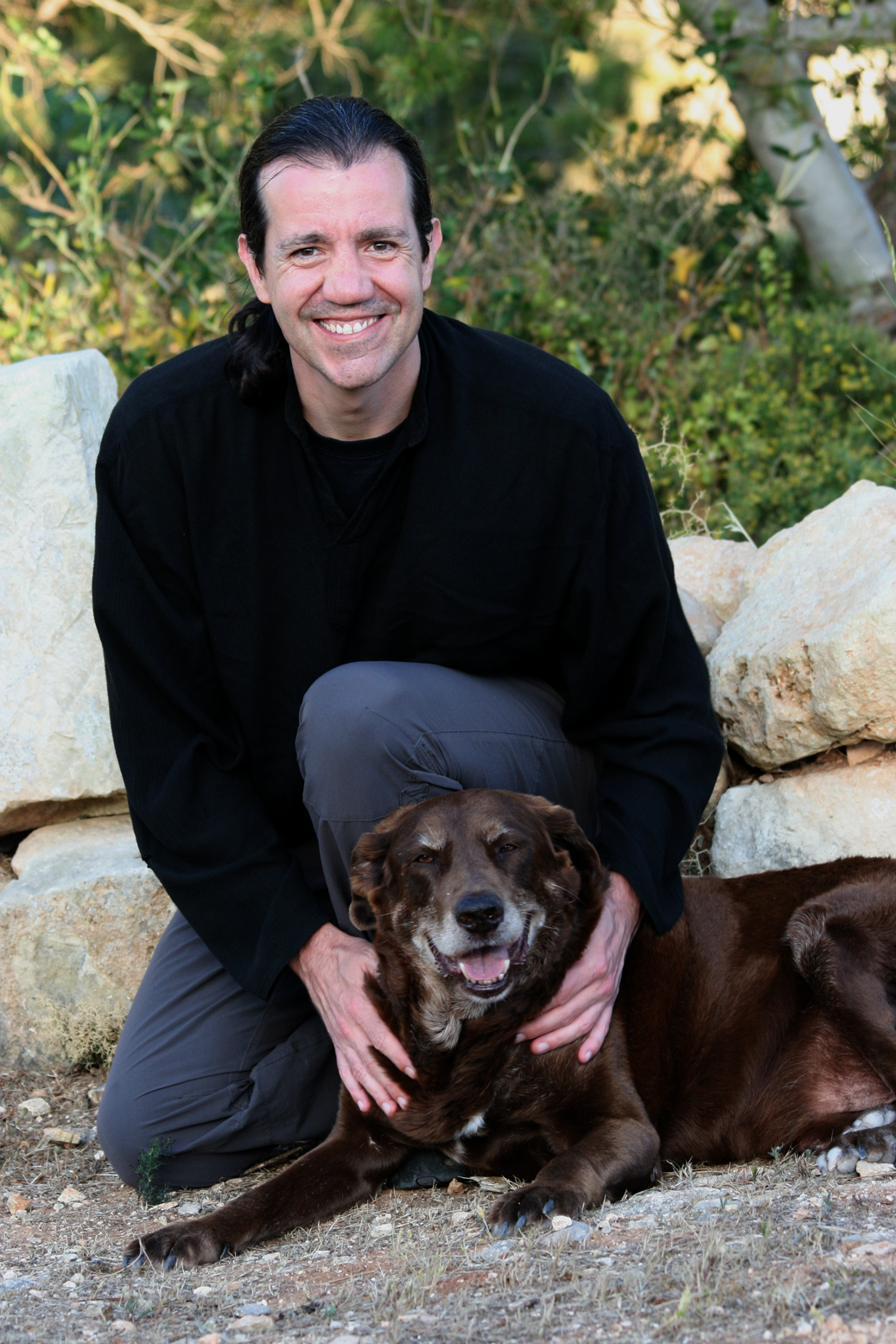 3 thoughts on ““Why in Malta?” Tolga Temuge: “Once we happened to evacuate a tiger when cleaning Lower St. Elmo for a backstage””