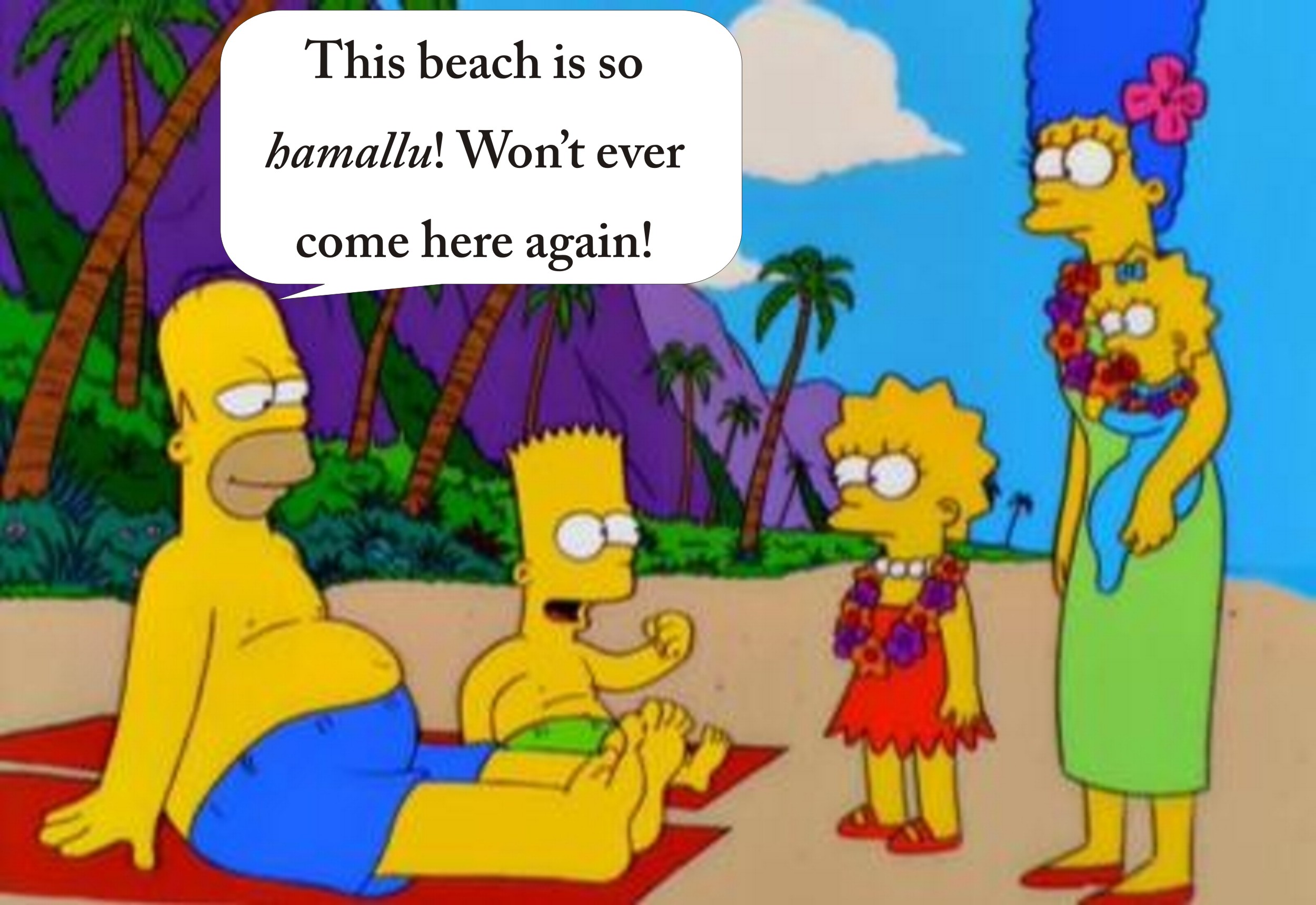 Malta is not as tiny as it looks on a map. With all its diversities, it does feel like a much bigger country, metaphorically speaking, it is a large country squeezed into the size of a pea. Here distance of one kilometer separates often incompatible realms with completely different realities. Close neighbors, Attard and Qormi easily could be two different states. Different worlds exist across from Valletta harbours. One of them, Sliema, is particularly tempting to explore.

A few decades back, Sliema was a hub of Maltese families with traditions. Nowadays, with property costs sky high, fewer and fewer Maltese can afford to live here. Those able to afford it much prefer a villa in quieter areas to non-stop noise from construction sights and the nightmare of searching for parking. Yet, Sliema still is a magnetic world, full of life, energy and a particular eclectic charm.

Sliema is Malta’s own California, a locality where the country’s foreign heart beats at a high rate. Visiting Sliema feels like going abroad – so different it is from anywhere else on the island. The Sliema experience starts from catching a bus from Valletta terminus: unlike many other bays, here you are surrounded with a young, colorful crowd, looking forward to burst out its energy at a party night. Tourists, students, frequent visitors and permanent residents fill the bus space with sounds of all languages and dialects. Sensual Spanish sibilant “s” mixes with croaky German and roaring Slavic sounds, creating a crazy yet exciting mix of different cultures heading towards the same destination: Sliema.

Once off from the noisy bus, you are standing on the Sliema seafront. Mellow tunes are seeping from Surfside restaurant, the sea meets the sky at the horizon, waves softly embrace the rocky beach – that’s on a sunny day. Stormy Sliema seafront would greet you with waves crushing on the shore and the unique sound that only surf can produce. One thing stays the same: regardless of what the weather is like, the promenade is taken by joggers – a rare scene in Malta outside of tourist localities. Expat Sliema/St. Julians body cult is one of its defining features; nowhere on the island have you seen such concentration of fit and attractive beings per square kilometer. Watching the world jogging by while trying to guess joggers’ country of origin is an easy entertainment for a lazy afternoon to spare.

Gravity of all life pleasures attracts people from different walks of life (and that is what makes the locality so special). Yoga instructors and spiritual gurus coexist here with gold diggers and adventurers of all sorts, IT nerds – with environmentalists, left-wingers – with admirers of luxury and comfort. However, there is something that unites them all – uncertainty where life will get them tomorrow. They might stay here for years or might leave in a few days with the change of their fortune’s wind.  The sense of uncertainty and joyful presence at the moment creates a mysterious, morphing façade which is not easy to break through.

While being pretty much one big family, the Sliema colorful expat community is at the same time quite isolated from the rest of the country. As much as they belong to the world, as little they pay attention to Malta’s local news and nuances of its routine struggle. Many came here seeking life full of entertainment, with long lists of desired achievements which integration into the Maltese society makes no part of. Ruled by its own conventions, this multicultural hub is the quickest escape to a foreign land which is always close if you need it.