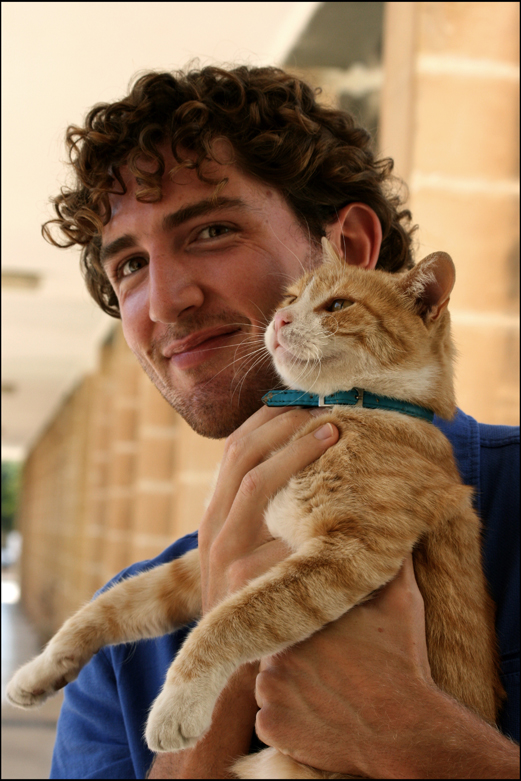 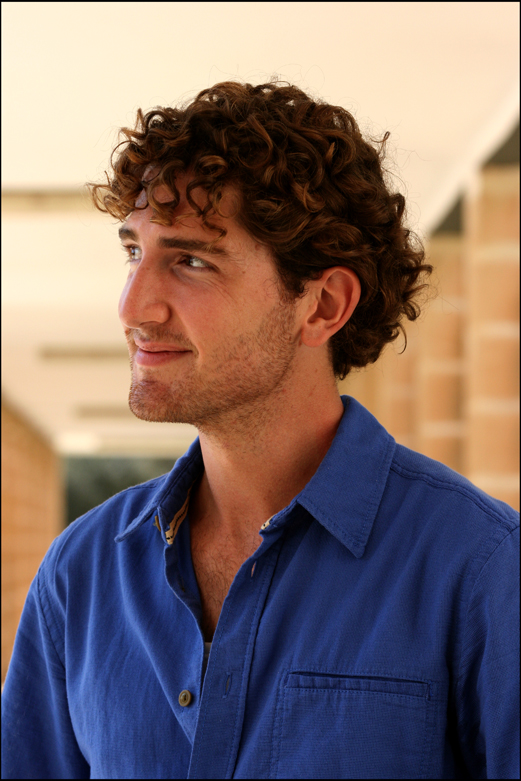 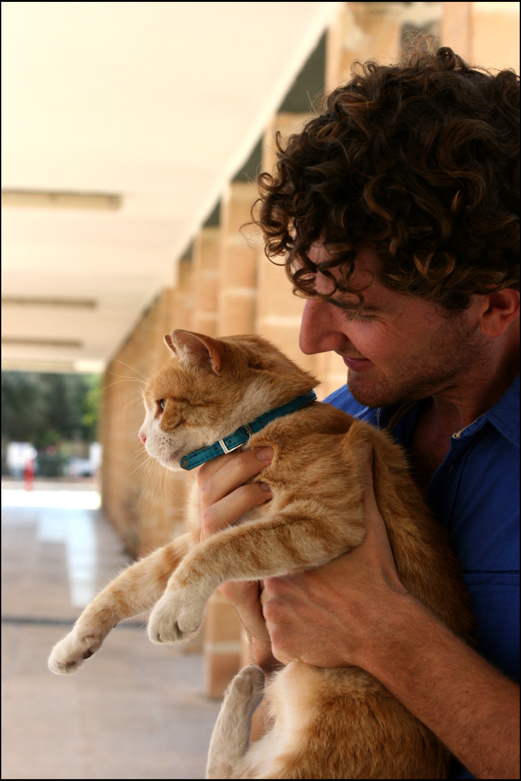 4 thoughts on ““Why in Malta?” Edouard Michel: “Malta is the perfect place to be surprised””