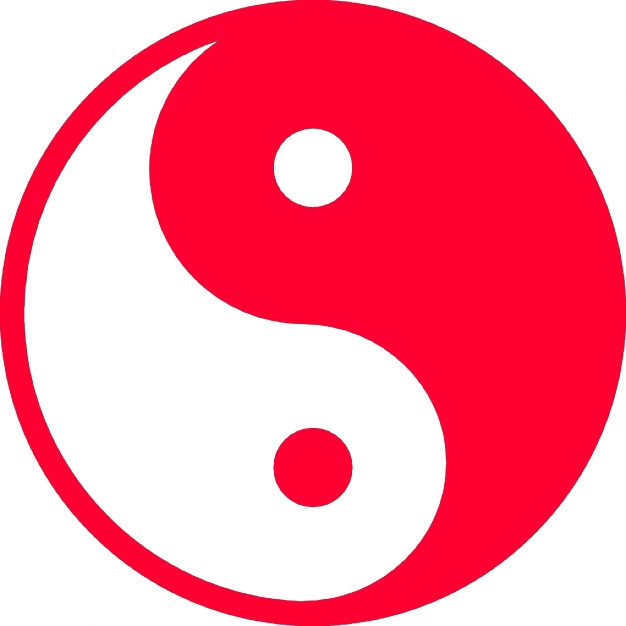 5 thoughts on “Malta’s Yin and Yang: ħamalli, pepè and those in between”