Traditionally, the final post of the year is dedicated to a selection photos and the stories behind them. Many thanks to all the followers for their interest and shares! Happy New Year 2015!

On a cold windy Saturday a woman was selling narcissi at the farmer’s market. The contrast between the tender, sunlit flowers and the gloomy sales person was striking. She seemed absolutely uninterested in what was going on around her, not even paying attention to a few potential customers.

If Maltese population is to be described in two words, it would be ‘politicized’ and ‘segregated’ that fit best (http://raisatarasova.wordpress.com/2014/06/03/malta-lovely-yet-overly-politicized/). Truly, politics in Malta is a very sensitive topic, thus, in previous years poking fun at politicians in a direct manner at carnival was not allowed. This year, however, the taboo was finally abolished and politics became the central topic for the carnival in March 2014. Politicians caricatures were waving from the floats and walking down streets in Valletta – finally, Maltese got a permission for something they had been longing for. On the photo below, Nationalist party leader, Simon Busuttil, floats above the crowd of Labour supporters.

The First Feast of the Year

Passion for celebrations is another signature of Malta. Starting from St. Publius feast in Floariana, the country dives into enormous bustle of street celebrations, ‘bombi’ and fireworks (http://raisatarasova.wordpress.com/2014/10/01/malta-not-a-day-without-a-celebration/). To be fair, not everyone in Malta is a fan of fireworks yet sounds of blasts rolling from one shore to the other silence their disagreement.

The view from the Hastings Gardens in Valletta is one of the best on the island, many came to enjoy it on the longest day of the year. I could see a group of teen-aged guys, jumping on the thick walls of the gardens – such a good shot! – yet missed the moment of the jump by a split second. Every missed good shot feels like a dream which will never come true. Thankfully, midsummer nights are filled with joy and leave little time to revisit moments of sadness.

BirdLife Malta organised a few boat trips for the public to admire colonies of Yelkouan shearwater, migratory species of birds that can be easily recognised by specific raucous cackling calls in the breeding season. When the boat came closer to the colony raft, most of the passengers reached the state of delight and euphoria, seeing the birds flying very close by. Cameras were clicking hundreds of times per minute, exclamations of excitement and wows dominated our little boat. I was standing there, in the middle of it, failing to share this passion and unable to feel that way, once again struck by the evidence of how many different passions there are in the human world. What possibly is the most exciting thing in the world for one might mean nothing to the other.

The little village of Mqabba in the south of Malta is renowned for it’s state-of-the art pyroshows. The show attracts thousands of visitors, Maltese and foreign, eager to see what is claimed to be the finest fireworks in the world.

As has been mentioned above, in a simplified yet still realistic manner, the Maltese population is divisible into ‘Labour’ vs ‘Nationalist’, ‘pro-hunting’ vs ‘against-hunting’ and in 2014 it also became ‘Renzo Piano’s project fans’ vs ‘Renzo Piano’s project haters’. Whereas the new City Entrance is praised by some, it is passionately rejected and criticized by others. The Entrance and the New Parliament Building are often called an ‘eye-sore’ and a ‘pigeon house’. In my opinion, the Entrance is simply stunning with its clear lines and the beauty of architecture which calls for associations with Ancient and Medieval times. The new steps, however, unite the fans and the haters. Yes, I love them too!

Unlike the current Maltese wedding customs, Russian weddings are easy and informal. Frankly, most of Russians experience more than one wedding ceremony in their lifetime and keep it easy and informal. In Astrakhan (my hometown http://raisatarasova.wordpress.com/2013/09/05/astrakhan-where-east-meets-west-and-both-get-confused/)marriages are registered at the Wedding Palace the place where love oaths are part of every day routine. The formal wedding procedure does feel like routine: couples and their friends gather in front of the Palace, entering one by one, the continuation is standard: ‘I do’, signatures, kisses, a glass of champagne, walk out of the Palace on the path, covered with rose petals, a group photo. If you stay next to the Palace for longer, you would see a long line of couples walking in and out, taking the photo on those steps and you would also hear the elderly woman complaining about the mess (the petals) that she has to swipe after each and every couple. And off it all goes – couples drive away in cars, rose petals end up in garbage bags. Everything passes, love shall not :).

Mnajdra Temples in Malta are among the world’s most ancient man-made constructions, designed for the cult of equinox worship. On the 23rd September A broad range of audience gathered inside the walls of the Temples waiting for the first sunray. The misty sunrise almost ruined the scene leaving no trace of light on the altar. Slowly but surely, we all were becoming disappointed when at 7.30 am the sun finally managed to cut through the clouds and to light a path straight onto the altar. Greeting the sunrise at the ancient place over 5000 years old, where the mysterious civilization used to perform its cult, felt magical.

This photo free from any stories and interpretations apart from the fact that it features Castille Place, the office of Prime Minister. Make your own, if you like.

On one very sunny November day we ended up in Gozo for a field trip. The weather and the atmosphere was calling for an adventure (and it did come, not on that same day but later on). After a picnic, our group headed to Ramla bay, beautiful sandy beach in Gozo. Our footprints on the sand are now gone and we are not there but the memory of it survived. 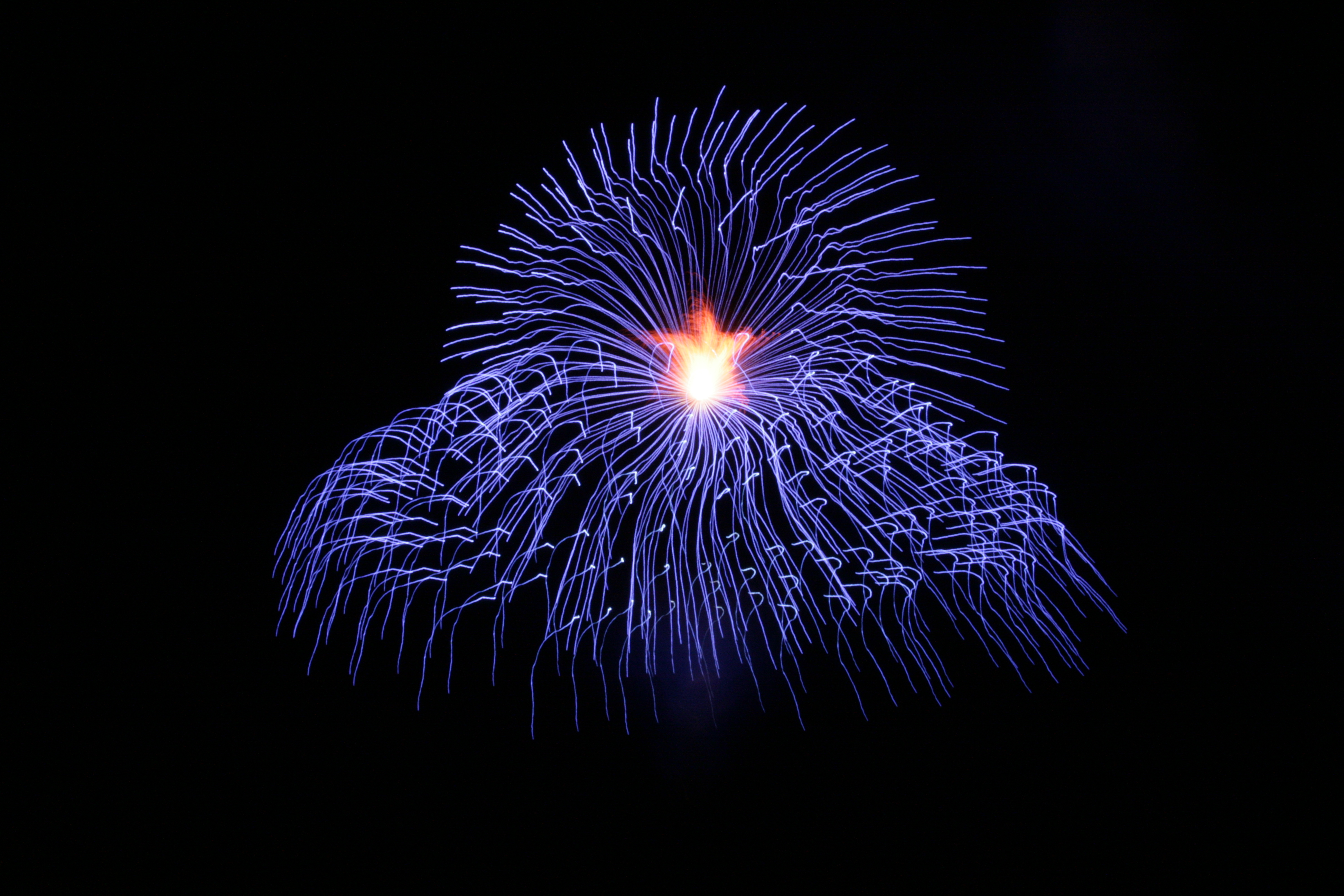